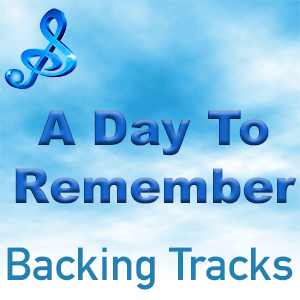 A Day To Remember are an American rock band who formed in 2003.  With vocalist Jeremy McKinnon, guitarists Neil Westfall and Tom Denney, bassist Joshua Woodard, and drummer Bobby Scruggs the band self-financed their first EP, then signed with Indianola Records for the release of their full-length album in 2005.  A year later they were signed to Victory Records and their label debut appeared in January 2007, featuring new drummer Alex Shelnutt. This was followed by another album in 2009. Tom Denney left the band (although he remained a part of the writing process) and Kevin Skaff (from Four Letter Lie) took over the guitar duties. The group’s fourth studio album, What Separates Me from You, was released the following year and after some dispute with their record label, the band self released their 5th albumin 2013. The album peaked at number 37 on the Billboard 200, and charted internationally, earning near universal accolades from both fans and critics. Further albums and single releases followed.

1 thought on “A Day To Remember”