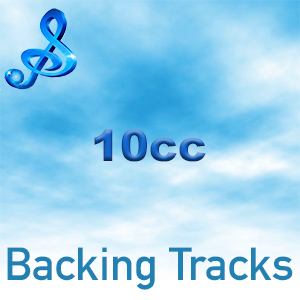 UK rock band 10CC were most successful in the 1970’s with every member being able to play at least one instrument as well as singing, writing and producing. After Kevin Godley and Lol Creme left the band in 1976, Graham Gouldman and Eric Stewart were the main creative forces behind 10cc. Stewart left the band in 1996, and Gouldman continues to lead a touring version of 10cc.