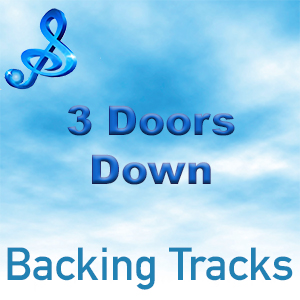 3 Doors Down are an American rock band formed in 1996. They rose to international fame with their first single, “Kryptonite”, which charted in the top three on the Billboard Hot 100 chart. 3 Doors Down then signed with Republic Records and released their debut album, The Better Life, in 2000. The album was the 11th-best-selling album of the year and was certified platinum in the United States.  3 Doors Down has sold more than 20 million albums.