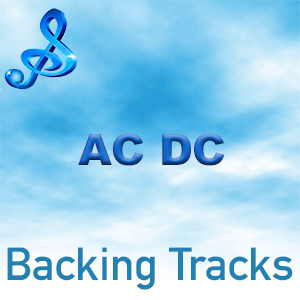 AC DC  (aka AC/DC) is a rock and roll, hard rock, heavy metal, blues rock band from Australia with over 200 million records sold worldwide. They have a fan base spanning all continents, a place in the Rock and Roll Hall of Fame, nominations for no less than 6 music industry awards in over 10 categories and a band member combined age of over 200 years.

Brothers, Alex, George, Angus and Malcolm Young were born in Scotland but the three youngest emigrated to Australia with their parents where George, already a keen guitar player, joined up with The Easybeats. Malcolm had a stint with an Aussie band before joining forces with brother Angus to form AC/DC. Over the decades the bands line-up has gone through some changes but the essence of the original music stage style remains. Loud and raw with aggressive vocals, distorted electric guitars, bass guitar, drums whilst still maintaining a rock and roll identity.

AC/DC continue to perform to sell out audiences world wide.