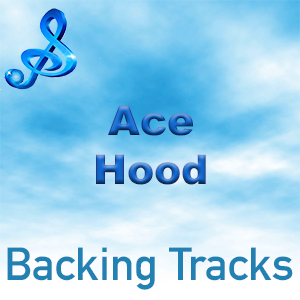 Ace Hood is a stage name adopted by American rapper Antoine McColister. To date (2014) he has released four studio albums with his most successful being “Blood Sweat and Tears” and “Trials & Tribulations” and he is best known for his hit singles “Hustle Hard” and “Bugatti”.

Ace Hood has worked in collaboration with many other rap singers and DJ’s  and performed his work at award ceremonies.