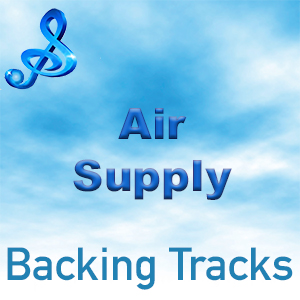 Australian soft rock group Air Supply were a staple of early-’80’s radio, scoring a string of Top Five singles. The duo Russell Hitchcock and Graham Russell met while performing in a production of Jesus Christ Superstar in 1976. Their first international exposure came in the late ’70’s, when Rod Stewart had them as his opening act on a North American tour. Lost in Love, their debut album, was a major success in the U.S. with sales of over two million copies and containing the hit singles Lost in Love and All Out of Love.

With only a brief split in the 1990’s to pursue solo careers, the duo celebrated their 40th year in the business recently and have been inducted into the Australian Recording Industry Associations Hall Of Fame.