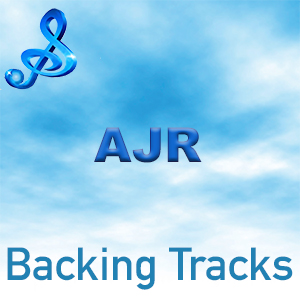 AJR are a 3 part vocal harmony group who write, record and produce all of their music from the living room of their apartment. The brothers: Adam (bass/vocals),  Ryan (guitar/piano/ vocals) and Jack (vocals/guitar).

AJR got their musical start by busking on the streets and in the parks of New York. Having been raised on ‘50s and ‘60s music, AJR was initially inspired by the likes of The Beach Boys and Simon & Garfunkel, and more recently by Imagine Dragons, Fun and even some hip-hop similar to that of Kanye West.