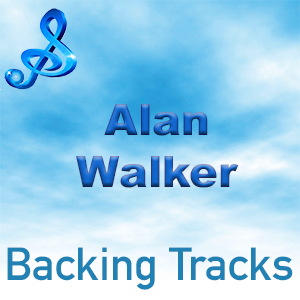 Alan Walker : Norwegian electronic music producer Alan Walker grew up in the digital age and made his performance debut in 2016 when he showcased 15 songs at the Winter X Games in Oslo.

As with the majority of EM producers, Alan Walker has collaborated with many other artists and been a support on tour for the likes of Rihanna and Justin Bieber.