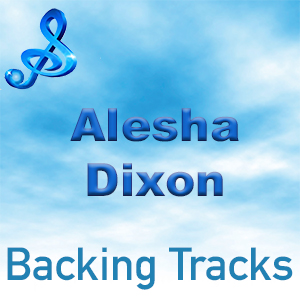 As part of Mis Teeq, a British girl garage band, Alesha Dixon was the group’s rapper. Following the group’s split, she went on to embark on a highly successful solo career, releasing studio albums and appearing as a winning competitor, and then as a judge on Strictly Come Dancing, a judge on Britain’s Got Talent and hosting Alesha’s Street Dance Stars on CBBC where crews of young street dancers from all over the UK compete the title of Street Dance Stars.

Alongside her commitments in the UK, Alesha Dixon is looking at openings in the US and is the voice of Minnie in Disney’s Doc McStuffins.

Her creation of music seems to have taken a back seat for the time being due to parenthood and TV work.