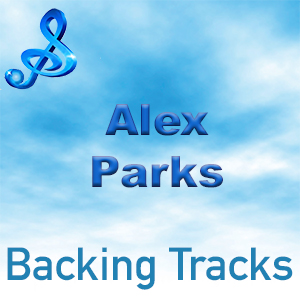 Alex (Alexandra) Parks (born 26 July 1984) is an English singer-songwriter. Parks was entered into the BBC Television programme, Fame Academy by her father. It was a show that she went on to win. Soon after winning Fame Academy, she released her first album entitled Introduction, which went double platinum in the United Kingdom and gold in several other European countries. In 2005 she released her second album, Honesty. Parks parted with her label, Polydor, in 2006 by mutual consent.