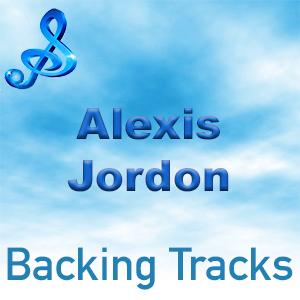 At the age of 12, Alexis Jordan served as an opening act for Smokey Robinson at a Stevie Wonder tribute concert but it wasn’t until she appeared on the first series of America’s Got Talent that she came into the public eye, even though she was eliminated from the show.

She subsequently began to upload cover songs to YouTube, which received millions of views.  The success of these videos led her to the attention of record producers Jay Z and the Stargate Record label who signed her up.

Although her debut album did rather well and a UK tour was spawned from it, Alexis Jordan has slipped out of the limelight and seems to be concentrating on family life.