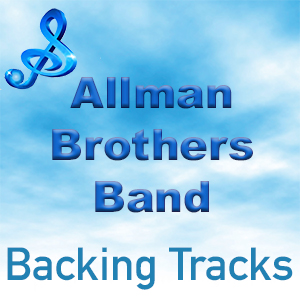 Allman Brothers Band was an American rock band formed in 1969.

Despite some success, personal differences and the untimely deaths of some members forced the group to dissolve in 1976.

The band reformed  in 1989 and after  series of personnel changes in the late 1990s the group found stability during the 2000s. The band retired for good in 2014 with plenty of awards and accolades to their name, including seven gold and four platinum albums and being inducted into the Rock and Roll Hall of Fame in 1995.

1 thought on “Allman Brothers Band (The)”