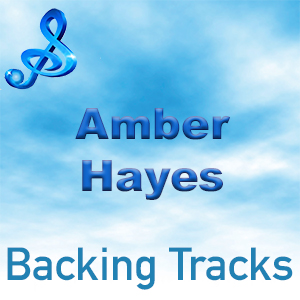 Amber Hayes is a traditional American country music singer-songwriter. In 2008, she was cast as Kathy Twitty in the Conway Twitty production, Conway Twitty: The Man, The Music, The Legend….  She was signed to FUNL Music in 2010 and released her debut album C’mon and video later that year. Also in 2014, Hayes signed with AristoMedia for publicity and GMV Nashville for digital distribution.