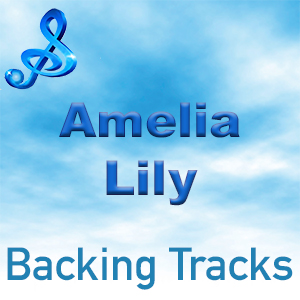 Amelia Lily came in third place behind Marcus Collins and Little Mix in the UK X-Factor (2011), Although her first single “You Bring Me Joy” reached number 2 in the UK Charts, the follow up’s all failed to reach that dizzy height. Since the release of “California” in late 2014, Amelia Lily seems to have been off the music circuit. During 2015 she was chosen to replace Marcus Collins as Narrator in the UK tour of the musical Joseph and The Amazing Technicolour Dreamcoat.