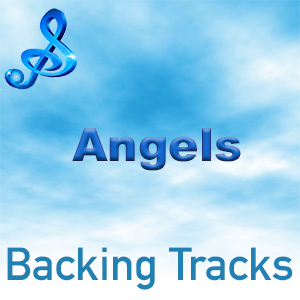 Angels (The) – The 1960s girl group The Angels began in New Jersey as The Starlets and consisted of sisters Barbara and Phyllis Allbut, Bernadette Carroll and Linda Malzone but, after some minor regional hit records, they went through some personnel changes.  They auditioned for a small label and released a single which reached No 14 on the US charts.  The group then recorded the song “My Boyfriend’s Back” which was meant for The Shirelles but the record company decided to release the Angels’ version. It became a huge hit and quickly reached No 1 on the US charts

In 2005, the Angels were inducted in the Vocal Group Hall of Fame.