Anita Baker (born January 26, 1958)  is an American singer-songwriter. Starting her career in the late 1970 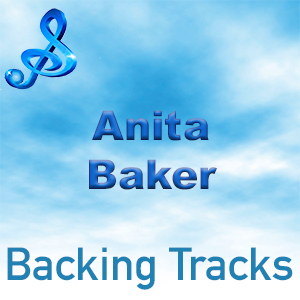 s with the funk band Chapter 8, Baker released her first solo album, The Songstress, in 1983. In 1986, she rose to stardom following the release of her platinum-selling second album, Rapture, which included the Grammy-winning single “Sweet Love”. She is regarded as one of the most popular singers of soulful romantic ballads during the height of the quiet storm period of contemporary R&B in the 1980s.