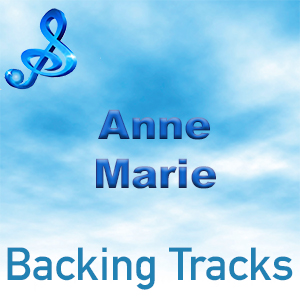 Anne-Marie Rose Nicholson (born 7 April 1991), known professionally as Anne-Marie, is an English singer and songwriter. She has had success on the UK Singles Chart with Clean Bandit’s “Rockabye”, featuring Sean Paul, peaking at number one; “Do It Right”, reaching number 90; “Alarm”, reaching number 16 and “Ciao Adios”, reaching number 9.  In 2018, Anne-Marie collaborated with Marshmello with the song ‘Friends’ being released in early 2018. It was her first top five UK hit as a lead artist. Speak Your Mind, her debut album was released in April 2018 with the song ‘2002’ being the lead track.