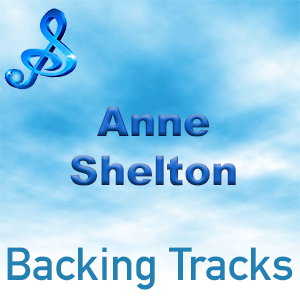 Anne Shelton was an English vocalist, who is remembered for singing inspirational songs for soldiers during the Second World War. She had a had the major hit with ‘Lay Down Your Arms‘, which reached No. 1 on the UK Singles Chart, and stayed in the Top Twenty for 14 weeks.

So patiently I waited
Until his leave was due
Then wrote and said, my darling
I’ll tell you what to do