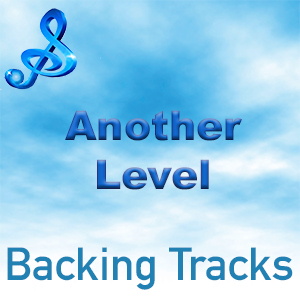 Dane Bowers and Wayne Williams met at The BRIT School and were discovered by Nick Raphael and Christian Tattersfield (Northwestside Records). Along with Bobak Kianoush and Mark Baron they formed the four piece R & B boy band Another Level and although they disbanded after three years, they had major success in the UK Charts with songs “Freak Me”, “I Want You For Myself” and “I Guess I Was A Fool” as well as releasing a couple of albums of which Nexus was by far the most popular.

Bowers and Williams went on to pursue solo careers, Bobak Kianoush runs a management company in Los Angeles and Mark Baron is a property manager.

1 thought on “Another Level”