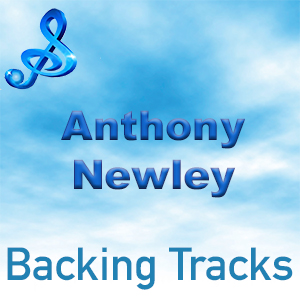 Anthony Newley was an actor, singer, songwriter and director. His career spanned more than 50 years and included stints in film, theatre, rock and roll, comedy, music hall and television.

Having shown promise as a leading boy actor in a couple of films in the late 1940’s Anthony Newley was given the role of The Artful Dodger in the 1948 film adaptation of Oliver Twist. He subsequently went on to appear in many more films and stage plays before his singing career took off in 1959 when his rendition of “I’ve Waited So Long” catapulted him into the charts and made him a teenage heart-throb sensation. In 1961, after a run of top ten hits, Anthony Newley was introduced to Lesley Bricusse and together they wrote countless stage productions including the scores for release in the UK and America. Bricusse and Newley received an Academy Award nomination for the film score of Willy Wonka & the Chocolate Factory (1971) and Newley was inducted into the Songwriters Hall Of Fame in 1989.