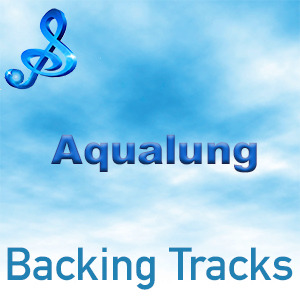 Aqualung (aka Matt Hales) is an English songwriter, musician and record producer best known in the UK for his song “Strange and Beautiful,” which was featured on a television advertisement for a new Volkswagen Beetle during the summer of 2002. It went on to become a Top 10 hit in the UK Singles Chart later that year.

Matt moved to Los Angeles in 2011 and has since been co-writing and producing a variety of projects with artists such as Jason Mraz, Paloma Faith.