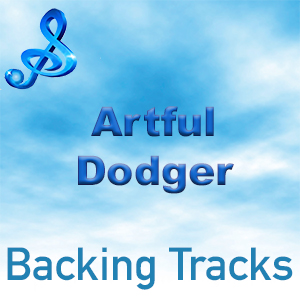 Craig David’s career was boosted after he appeared on their 1999 number two hit, “Re-Rewind“.

Both members continued to work in the music industry following their split in 2001.