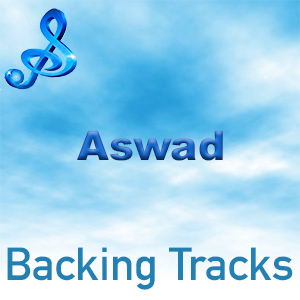 Aswad, possibly Britain’s most successful reggae band, in terms of both popularity and longevity were formed way back in the early 1970’s and were so well renowned in the reggae genre that they were often used by the likes of Bob Marley as a backing band.

Probably their most popular time in the charts was during the 1980’s – 90’s when they earned international acclaim with their reggae version of “Don’t Turn Around” which sailed to the No. 1 slot in the U.K. Charts and No.1 hit with the now famous summer reggae anthem ‘Shine’. The album from which this single came saw Aswad’s first Grammy nomination for “Best Reggae Album of the Year.”