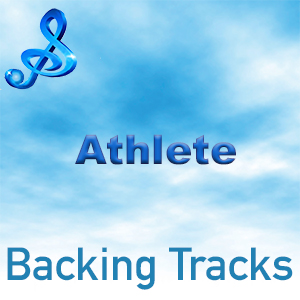 The band had a period of high-profile success with their debut album Vehicles & Animals (2003). It was a platinum seller in 2005 and was Mercury Music Prize nominated. It was followed up by Tourist which reached No. 1 and sold over 500,000 copies allowing this album to also go platinum.