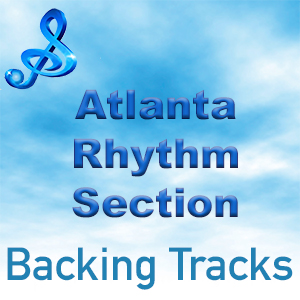 The group’s first few albums failed to generate much chart action and it wasn’t until the late 1970’s that they scored a top ten single, with “So Into You” . In 1978, their album Champagne Jam spawned two hit singles: “I’m Not Gonna Let It Bother Me Tonight” and “Imaginary Lover.”  Atlanta Rhythm Section toured successfully (including a performance at the White House for then-president Jimmy Carter), but their commercial success would be fleeting and the band split in the early 1980’s, only to reunite sporadically with changing line-ups.