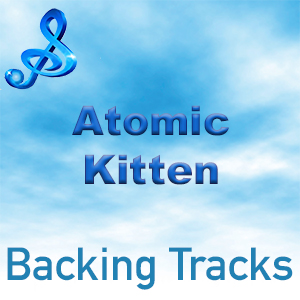 Initially their debut album only just scraped into the top 40, but when the single Whole Again romped to the top of the charts, the album was re-released to much acclaim.

Atomic Kitten announced a split as a group in 2004 but since then have come together for TV shows and performed in March 2016 live in Antwerp alongside other great Nineties and Noughties bands including East 17.