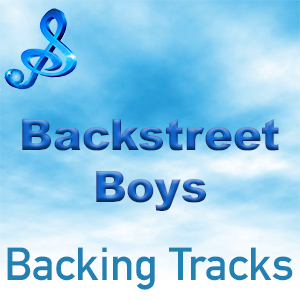 . The famous boy band’s 1997 debut album sold 13 million copies with songs like “Quit Playin’ Games (With My Heart)” and “As Long as You Love Me.” Decades of touring and hits followed.

They got the name “Backstreet Boys” from an Orlando flea market.

Following a hugely successful trip to promote their third album in November 2000, the singers were back on the road the following year with a worldwide tour and released a greatest hits album in October 2001. Soon after it became apparent that they were taking an extended break and although they reappeared several times between 2005 and 2010 when they performed  with New Kids On The Block.

During 2016 the Backstreet Boys appeared as entertainers on The Brilliance of The Seas, an American Cruise Ship, as it toured around Europe.

More than two decades after the group was formed they released a new album, DNA, which debuted at number one on the Billboard 200 chart, and was supported with a world tour.