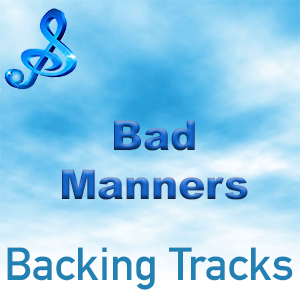 2016 marked the 40th Anniversary of Bad Manners and the band toured extensively throughout the UK with Buster’s stage antics (which included his trademark of sticking his rather large tongue out) helping to create a party atmosphere. With the special kind of humour and fantastic tracks from the band, Bad Manners audiences always end up on their feet dancing.