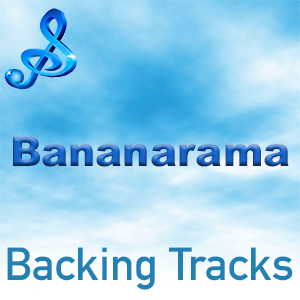 Bananarama are a British female pop music vocal group formed in London in 1979 by friends Sara Dallin, Siobhan Fahey and Keren Woodward. Their success on both pop and dance charts have earned the group a listing in The Guinness Book of World Records as the all-female group with the most chart entries in the world.

Sara and Keren continued the group as a duo and had minor success in the UK charts and have toured Australia, America and Europe.