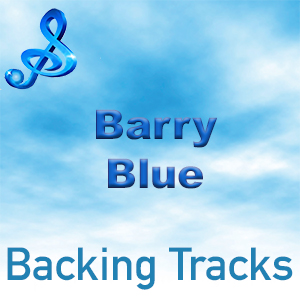 Barry Blue is an English singer, producer, and songwriter. As an artist he is best known for his hit songs “Dancing on a Saturday Night” and “Do You Wanna Dance”.

He was born as Barry Ian Green in London in 1950, and as a teenager worked for Tim Rice. He became the bassist for a group called Spice in the mid 1960s before going behind the scenes at a music publishing company. He joined a professional songwriting team and wrote and produced for Mott The Hoople , and wrote the Lynsey De Paul Hit ‘Sugar Me’.

Barry Blue appeared on many major TV shows and toured alongside artist such as Queen, Abba and Status Quo.