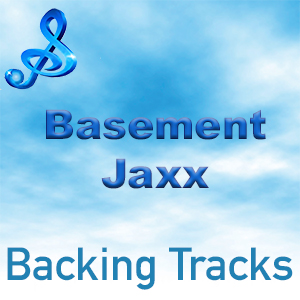 Basement Jaxx  are an English electronic music duo who started off in Brixton, South London, in 1994. They held a regular club night in a variety of venues until settling in a club called Booty.

In 1999, the group released their first full-length album, Remedy. Remedy included the single “Red Alert”, which was featured in the film Bend It Like Beckham as well as Nickelodeon and Coca-Cola commercials.

Since then they have been chart-toppers and won the BRIT Award for Best Dance Act in 2002 and 2004.