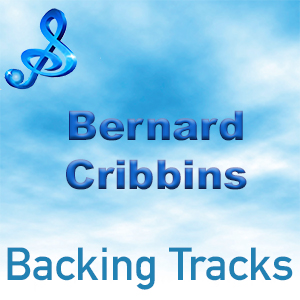 He recorded several successful novelty records in the early 1960s. “The Hole in the Ground” and “Right Said Fred”  were both produced by George Martin, with music by Ted Dicks and lyrics by Myles Rudge and both reached the top ten in the UK Singles Chart.