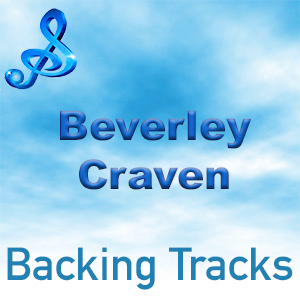 Beverley Craven is a BRIT-Award winning singer who became a household name in the early 90’s with the release  of her debut album which became a worldwide hit. Her 1991 single, ‘Promise Me‘, went on to become a huge hit across Europe and she followed this up with a string of chart successes including ‘Memories‘, Holding On‘, ‘Woman To Woman‘ and ‘Love Scenes‘.

Beverley Craven was born in Sri Lanka but the family relocated to the UK when she was 18 months old. She was encouraged by her mother to play piano from a young age and that developed into a desire to make it on her own as a singer / songwriter.  After years of doing the club / pub circuit she finally got spotted by John Glover (Manager of Go West) who campaigned to get her a recording contract. She was eventually signed to Epic records.