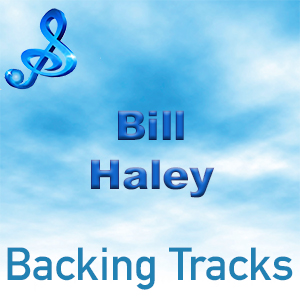 Bill Haley (William John Clifton) was an American musician and songwriter. He was born into a musical family where his father played banjo and mandolin and his mother was accomplished on the keys

Many say he was a pioneer for rock and roll music in the early 1950’s and with his group The Comets had million-selling hits such as “Rock Around the Clock”, “See You Later, Alligator”and “Shake, Rattle and Roll”. He has sold over 25 million records worldwide and his records are still enjoyed today.