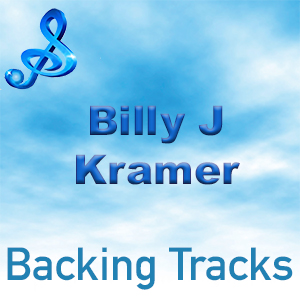 Billy J. Kramer (and The Dakotas) (born 19 August 1943) is an English pop singer. In the 1960s he was managed by Brian Epstein, who also managed The Beatles, and he recorded several original Lennon–McCartney compositions and made his debut with the song “Do You Want to Know a Secret?” which was a number two UK Singles Chart hit in 1963.

His biggest hit, the pop ballad “Little Children,” helped him briefly to stardom in the United States, where it and its B side (“Bad to Me“) both made the Top Ten.