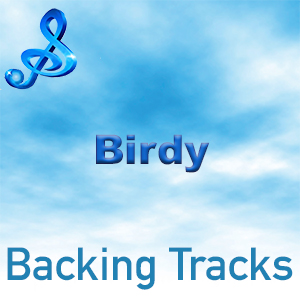 Birdy (Jasmine van den Bogaerde) is a British musician, singer songwriter who won a major music competition at the age of 12. Her debut single a cover of “Skinny Love” by Bon Iver, charted highly all across Europe and went platinum in Australia. Her debut album, Birdy, was released in 2011 and went to number 1 in Australia, Belgium and the Netherlands. She has since released her second and third studio albums, Fire Within (2013), and Beautiful Lies (2016).

Birdy contributed on the Mumford And Sons song “Learn Me Right” for which received a Grammy Award nomination. She has also performed her own covers on songs from artists such as Avicii, Madonna, Coldplay and Tracy Chapman.

Birdy tours with her live show throughout the UK, Europe and Asia.