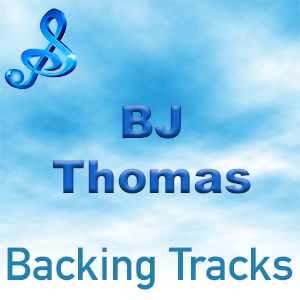 BJ Thomas (Billy Joe) (born August 7, 1942) is an American popular singer. He is particularly known for his hit songs of the 1960s and 1970s, which appeared on the pop, country, and Christian music charts. His best-known recordings are the Burt Bacharach/Hal David song “Raindrops Keep Fallin’ on My Head” and the original version of the Mark James song “Hooked on a Feeling”.