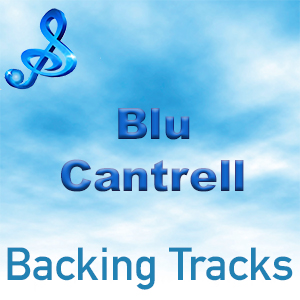 Cantrell rose to fame in 2001, with the release of her debut single, “Hit ‘Em Up Style (Oops!)”, which peaked at number two on the US Billboard Hot 100 and topped the US Mainstream Top 40 chart, along with charting across several countries and being included in her debut album, So Blu. The song earned Cantrell a Grammy Award nomination. In 2003, Cantrell released her second album, Bittersweet, which was nominated for a Grammy Award and resulted in the single “Breathe” (featuring Sean Paul). Written and produced by Ivan Matias, “Breathe” was a major success worldwide in 2003, topping the European Hot 100 Singles and the UK Singles Chart for four consecutive weeks and also reaching the top ten of several other charts across the world.