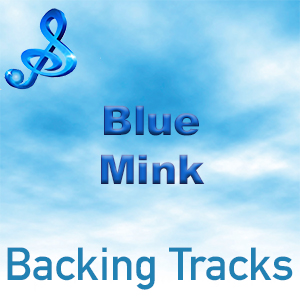 Blue Mink were a British six-piece pop group that existed from 1969 to 1974. Over that period they had six Top 20 hit singles in the UK Singles Chart, and released five studio based albums. According to AllMusic: “they have been immortalised on a string of compilation albums, each recounting the string of effervescent hits that established them among Britain’s best-loved pop groups of the early 1970s.”

Listen to the band
Sing the same old story
Ain’t it something grand?
To be good as you can
Like a Banner Man

And the drums went, boom as the cornets play
And the tuba, “Umba” “D”, all the way
And the kids and the dogs were laughing as they ran
And the Banner-Man held the banner high
With an Allelujah in his eye
And I wish that I could be a Banner Man

So we reached the square, on the top of the hill
And the music stopped and we stood still
And a few were saved and the people said
Amen

Then we all got up and we formed a queue
And the drums went, bang as the trumpets blew
And we marched back down into the town again