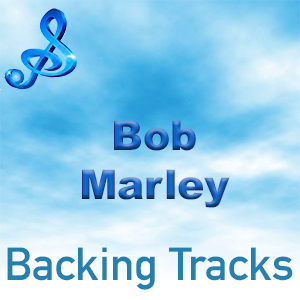 Bob Marley was a reggae singer / songwriter. Born and raised in Jamaica, his songs are infused with Rastafari beliefs and spiritual influences. He started out in 1963 with a group called The Wailers, but the group disbanded and Bob Marley forged a solo career and in 1977 released the album Exodus, which saw sales of  over 75 million albums and singles.

Bob Marley was strong in his belief that marijuana should be legalised as he saw it as a healing herb. In his interpretation he believed the drug had been used in Biblical times.  To him it was an aid to spiritual growth.

In July 1977, Marley was found to have a melanoma cancer but despite the illness he continued touring and scheduled a world tour for 1980. To coincide with the release of the album Uprising Bob Marley and his band completed a major tour of Europe, where it played its biggest concert to 100,000 people in Milan. After the tour Marley went to America, where he performed two shows and his last concert was at the Stanley Theater, Pennsylvania on 23rd September 1980.

After his death (aged 36) a statue was placed next to the national stadium on Arthur Wint Drive in Kingston to commemorate him. In 2006, the State of New York renamed a portion of Church Avenue  “Bob Marley Boulevard” and in 2008, a statue of Marley was inaugurated in Banatski Sokolac, Serbia.

A feature length documentary Rebel Music was contributed to by friends and family and won awards at The Grammys. A film about his life was released in 2012.