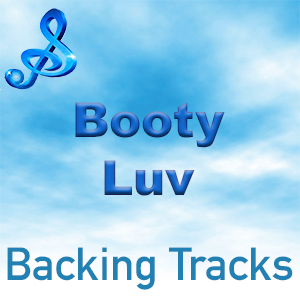 Booty Luv were a British dance group formed in June 2006. The group comprised two vocalists, Cherise Roberts and Nadia Shepherd, both of whom were in the original line-up of the group Big Brovaz. They released one studio album as a twosome, and had five top twenty hits in the UK. They also achieved European success, gaining hits in Ireland, Poland, the Netherlands and Germany.