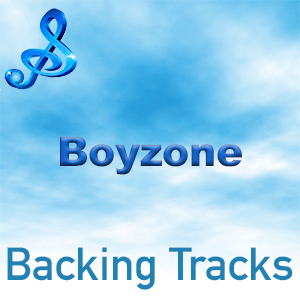 Boyzone are an Irish boy band and are one of the most successful bands in Ireland and the United Kingdom. Their most famous line-up was composed of Keith Duffy, Stephen Gately, Mikey Graham, Ronan Keating, and Shane Lynch.