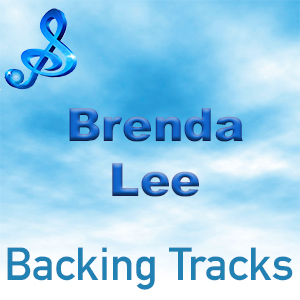 Brenda Lee (born Brenda Mae Tarpley; December 11, 1944) is an American performer and the top-charting solo female vocalist of the 1960s. She sang rockabilly, pop and country music, and had 47 US chart hits during the 1960s.

At 4 ft 9 inches tall, Brenda Lee received the nickname Little Miss Dynamite in 1957 after recording the song “Dynamite” and was one of the earliest pop stars to have a major contemporary international following.

Lee’s popularity faded in the late 1960s as her voice matured, but she continued a successful recording career by returning to her roots as a country singer.  She had a string of hits through the 1970s and 1980s, she has been awarded a Grammy Lifetime Achievement Award, and is a member of the Rock and Roll, Country Music and Rockabilly Halls of Fame. She is the only female artist to chart songs in every genre (including pop, blues, rock, gospel and country).