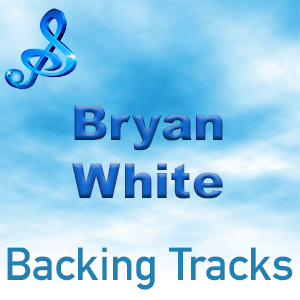 Born and raised in Oklahoma City, he became involved in music in an early age as his parents were professional musicians. When Bryan was five, he was taught how to play drums and as a teenager, played drums in both of his mother (rock and roll) and father’s (country) band. Eventually, he formed his own trio. At first, he only drummed but was encouraged to become a vocalist and learn guitar.

After graduating college Bryan headed to Nashville and got a job as a demo singer. He and his friend Billy Joe Walker collaborated and produced Bryan White’s debut album which appeared in 1994.

He has since won Country Music Association’s 1996 Horizon Award, as well as their award for Best New Touring Artist.