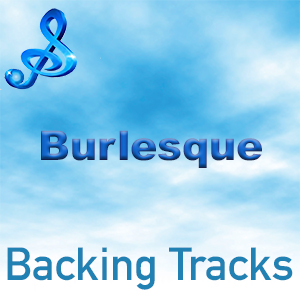 Cher and Aguilera contributed to the soundtrack album, with Aguilera contributing eight out of the 10 songs and Cher taking the remaining two. The album was released in the USA on November 22, 2010 and received two nominations at the 54th Grammy Awards. The song “You Haven’t Seen the Last of Me”, penned by Diane Warren and sung by Cher, won the Golden Globe Award for Best Original Song in 2011, while the film was nominated for the Golden Globe Award in the Best Motion Picture – Musical or Comedy category. The film has grossed about $90 million worldwide.

2 thoughts on “Burlesque The Musical”