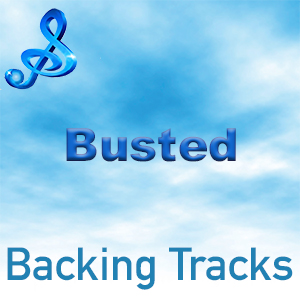 Busted are an English pop rock band from Southend-on-Sea, Essex, consisting of James Bourne, Matt Willis and Charlie Simpson. Formed in 2000, the band had four UK number-one singles, released two studio albums, “Busted” (2002) and “A Present for Everyone” (2003), one compilation album and one live album before breaking up in January 2005.

They have won two Brit Awards and “The Record of the Year” in 2004 with their single “Thunderbirds”. They have sold over 5 million albums worldwide.

Busted Backing Tracks – Air Hostess, Coming Home, Crashed The Wedding, Nineties, On What You’re On, She Wants To Be Me, Sleeping With The Light On, Thunderbirds Are Go, What I Go To School For, Who’s David, Year 3000, You Said No, 3 am,