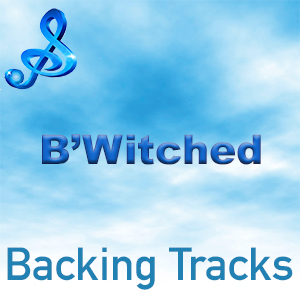 BeWitched were a four-piece girl band from Dublin who topped the UK charts several times in the late 90’s/early 00’s with only two albums. Their debut single “C’est La Vie” was a huge success after it reached number one on the charts around the world, including the United Kingdom, Ireland and New Zealand. In the process, B*Witched became the youngest girl group ever to have a UK number one.

After their split, some members have stayed in the music industry but never achieved the success of the original band.