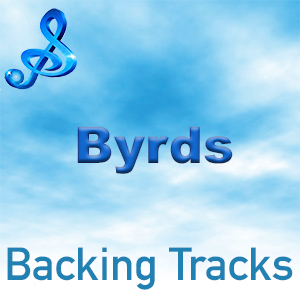 The Byrds were an American rock band which underwent multiple lineup changes throughout its existence. They attained commercial success with their folk rock sound which incorporated a blend of clear harmonies and a twelve stringed guitar.

Several former members of the band went on to successful careers of their own, either as solo artists or as members of such groups as Crosby, Stills, Nash & Young, the Flying Burrito Brothers and the Desert Rose Band. In 1991, the Byrds were inducted into the Rock and Roll Hall of Fame.