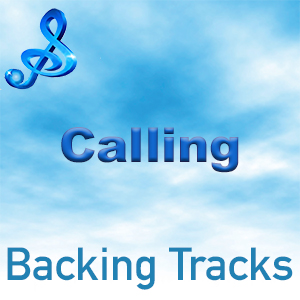 Calling (The) is an American rock band formed in 1996 by lead singer Alex Band and guitarist Aaron Kamin. They are best known for the hit single, “Wherever You Will Go” and their debut album Camino Palmero was released in July 2001 and was a commercial success.

The Calling’s single “Our Lives” was featured in the closing ceremonies of the 2004 Summer Olympics as well as the opening song of the 78th annual Academy Awards.

The band broke up in 2005. In 2013, The Calling reformed with a new lineup and performed a few concerts before breaking up again.