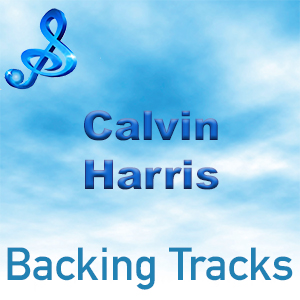 Adam Richard Wiles (born 17 January 1984), known professionally as Calvin Harris, is a Scottish record producer, DJ, singer and songwriter. He released his first album “I Created Disco” in June 2007. His second album “Ready for the Weekend” debuted at number one on the UK Albums Chart and was later certified gold by the British Phonographic Industry within two months of its release.